Another great result for our agency. At the recently held Festival of Integrated Communications #Kaktus2019, we won two awards: 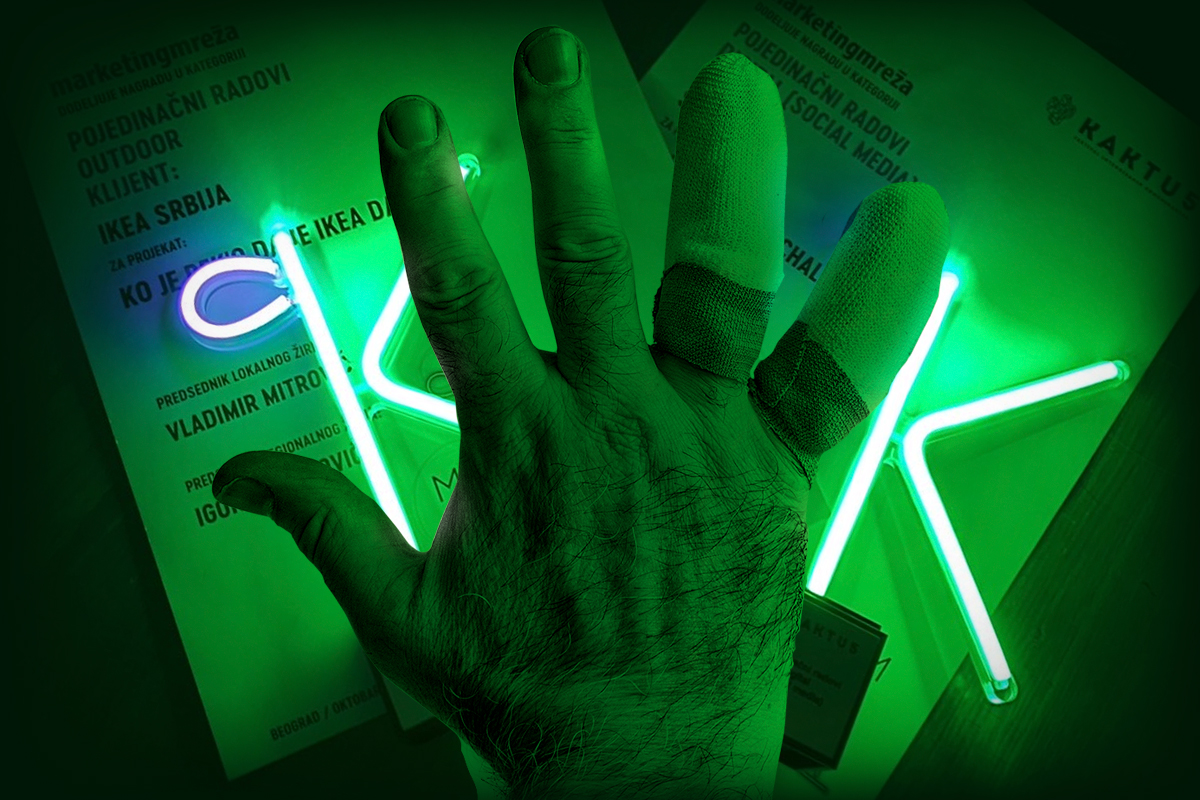 Apart from the two awards, our outputs were shortlisted in two more award categories, which is an amazing success and shows that we left a significant mark on this year’s Kaktus Festival. Particularly since we won awards in categories with strong competition and numerous entrants.

We would like to thank the Festival’s jury, our clients IKEA and MARS, who helped us create the award-winning campaigns, and we wish to congratulate all other winners.

WHO SAID THAT A KAKTUS AWARD IS FAR AWAY? 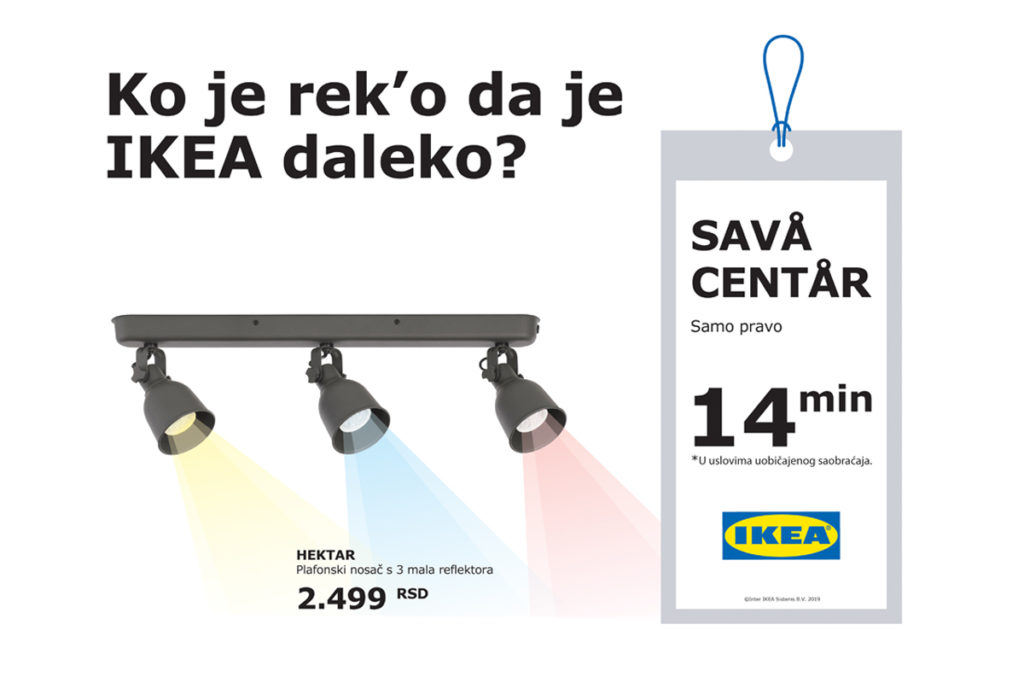 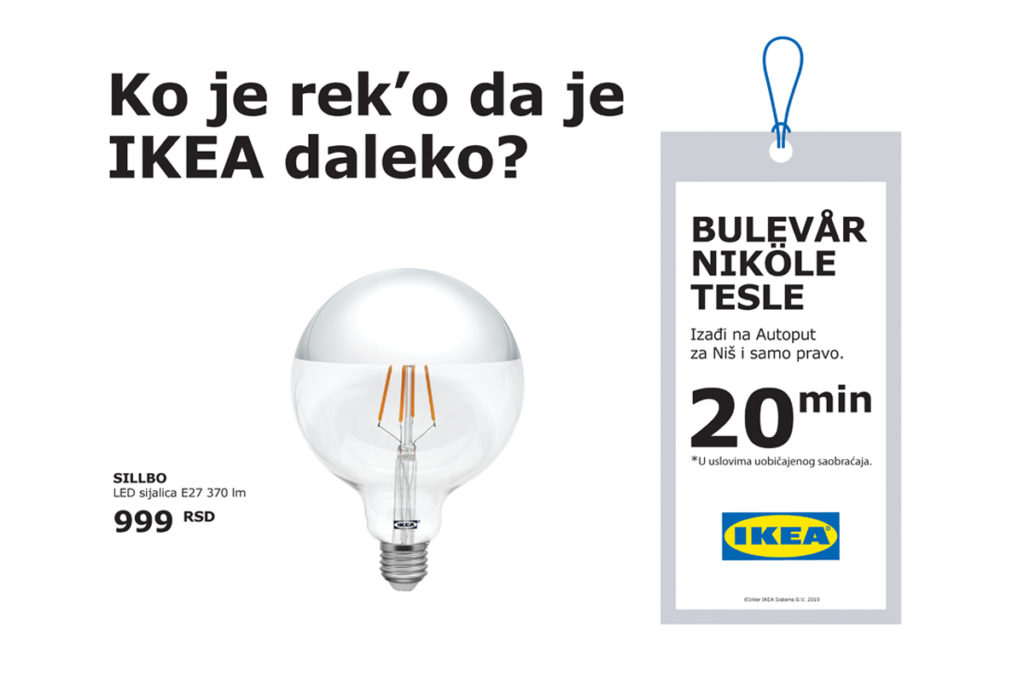 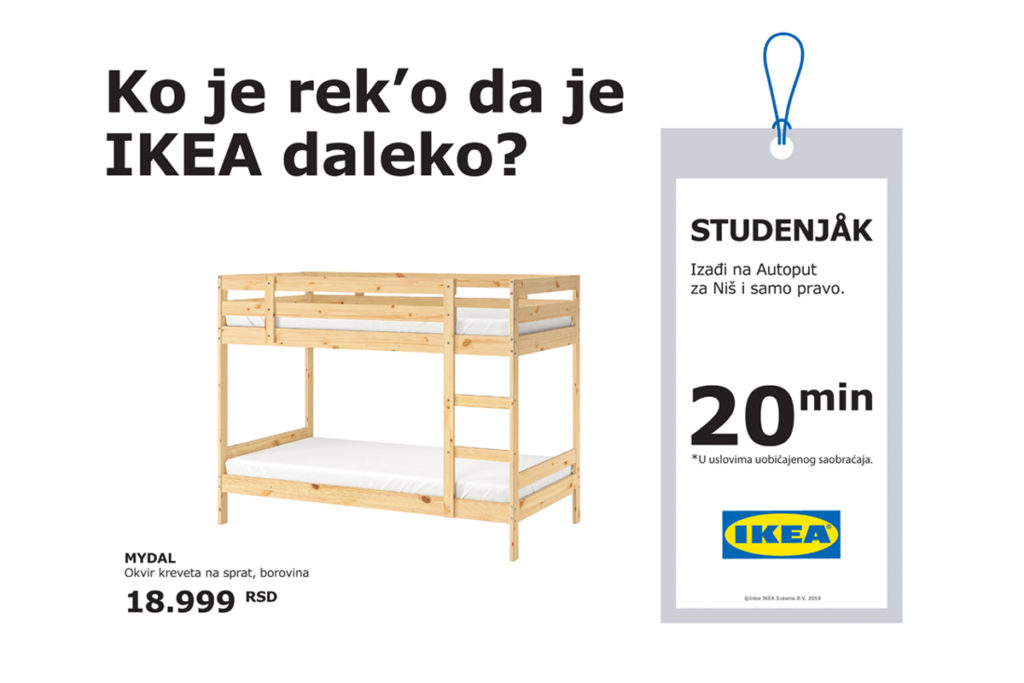 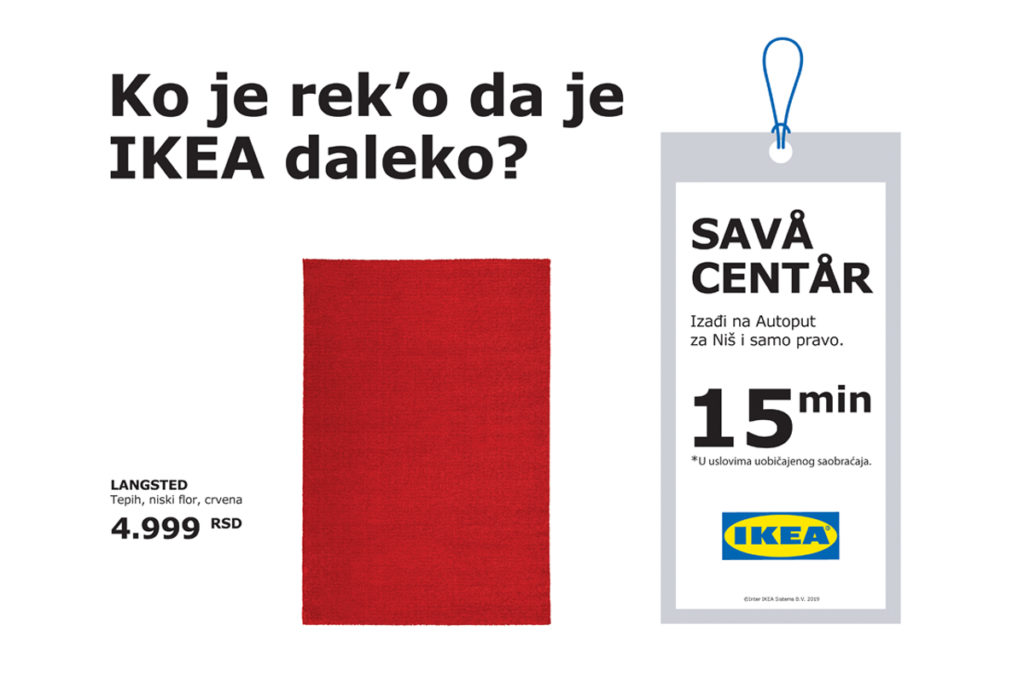 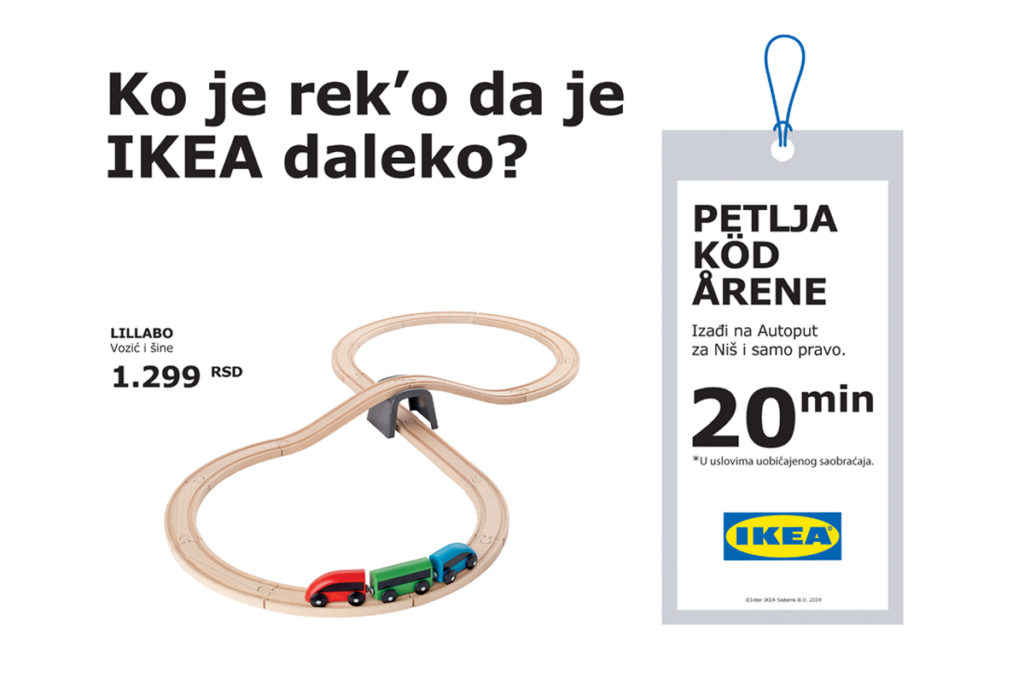 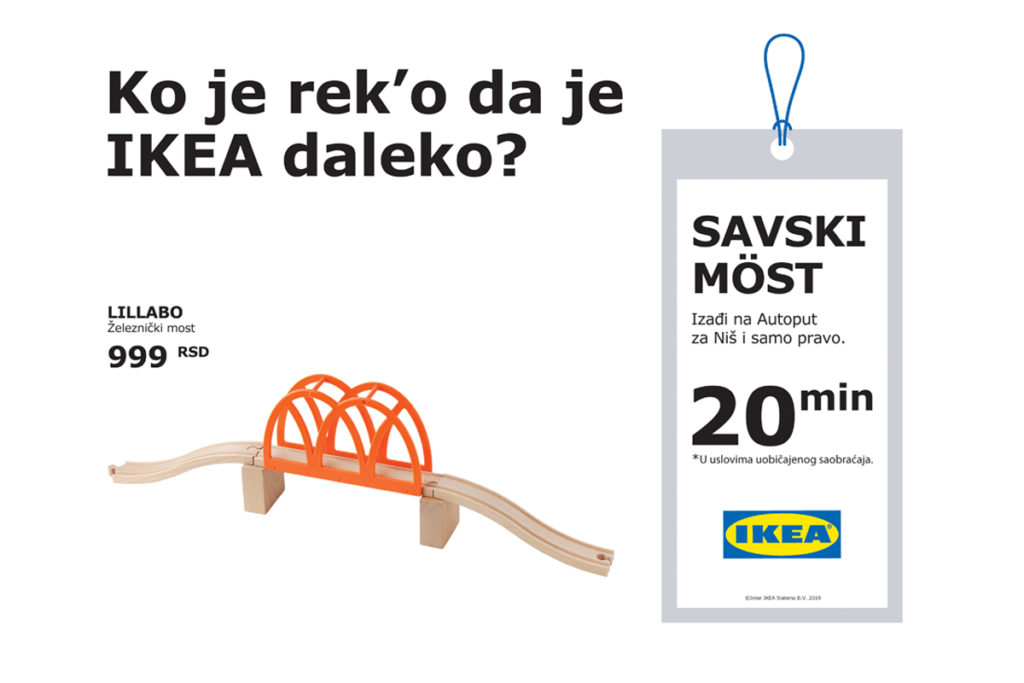 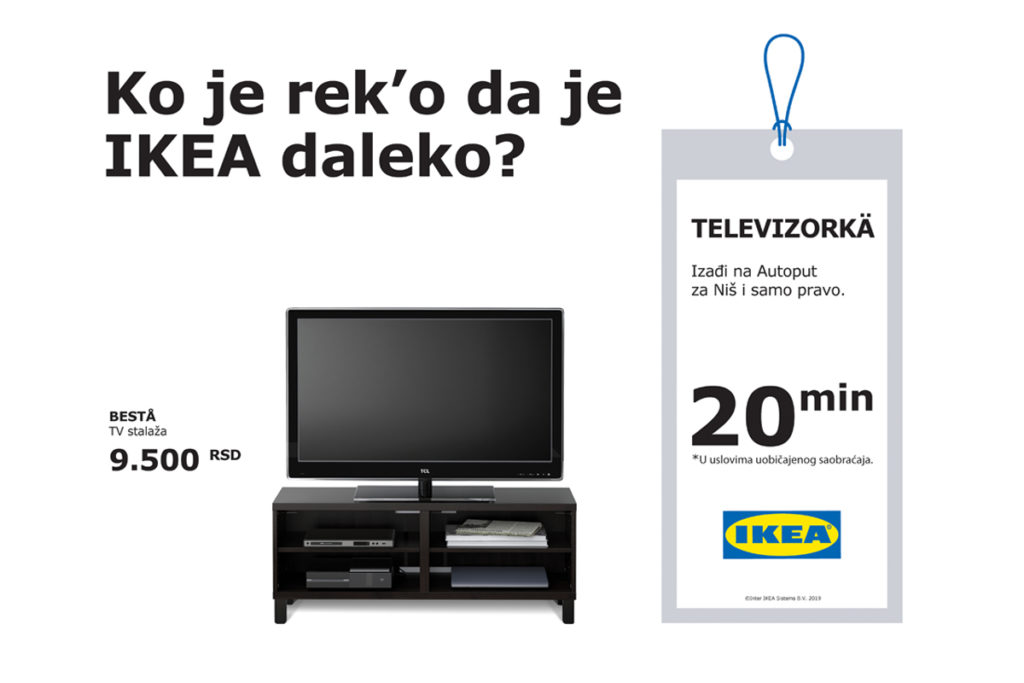 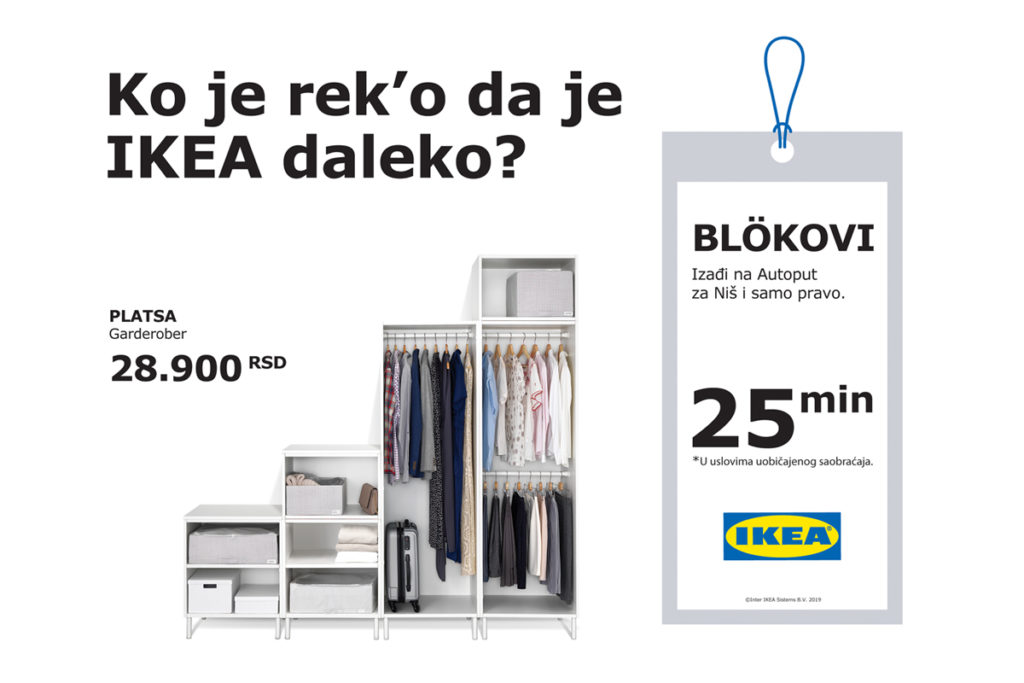 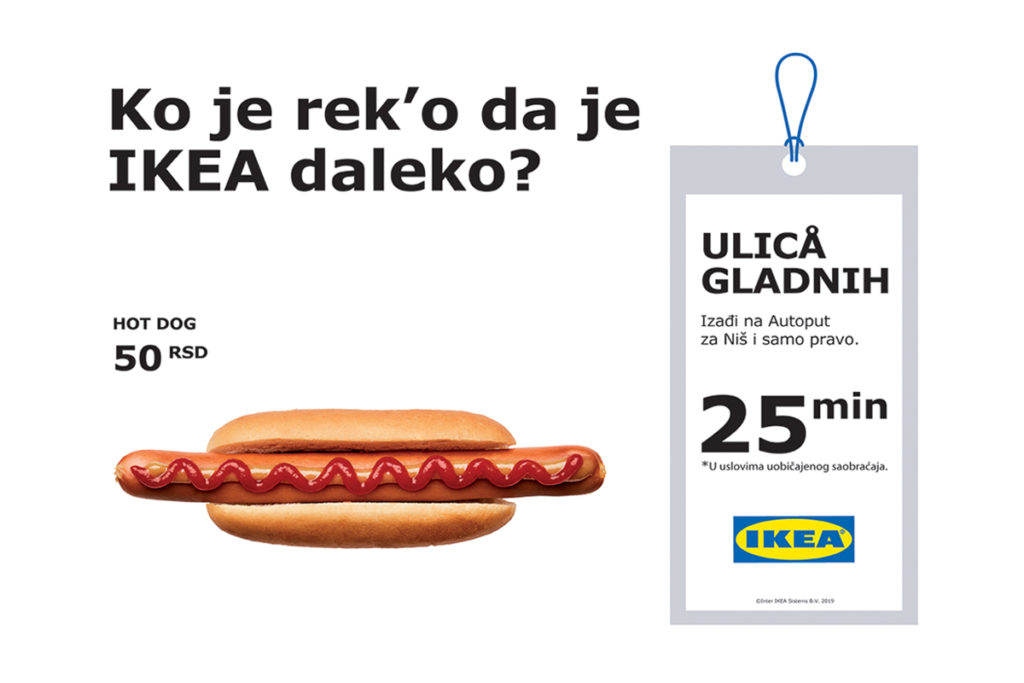 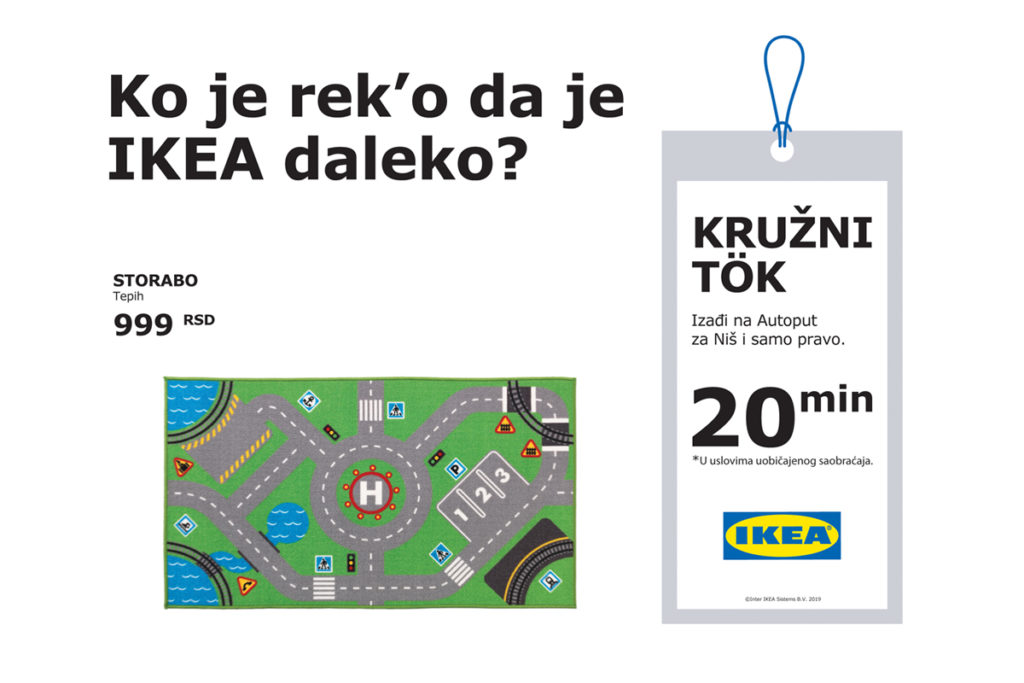 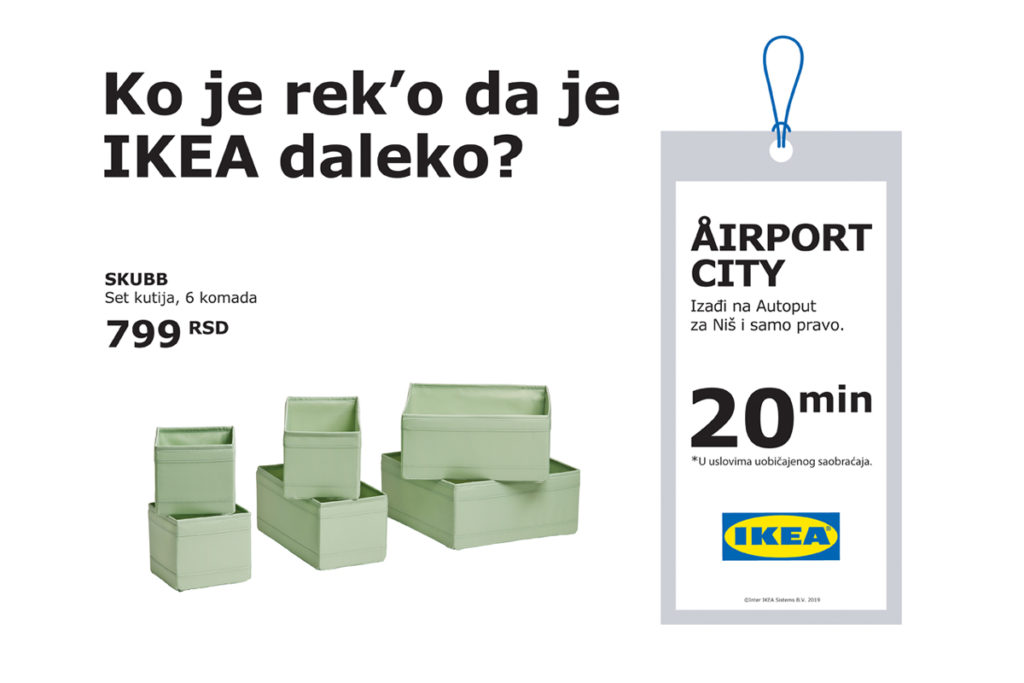 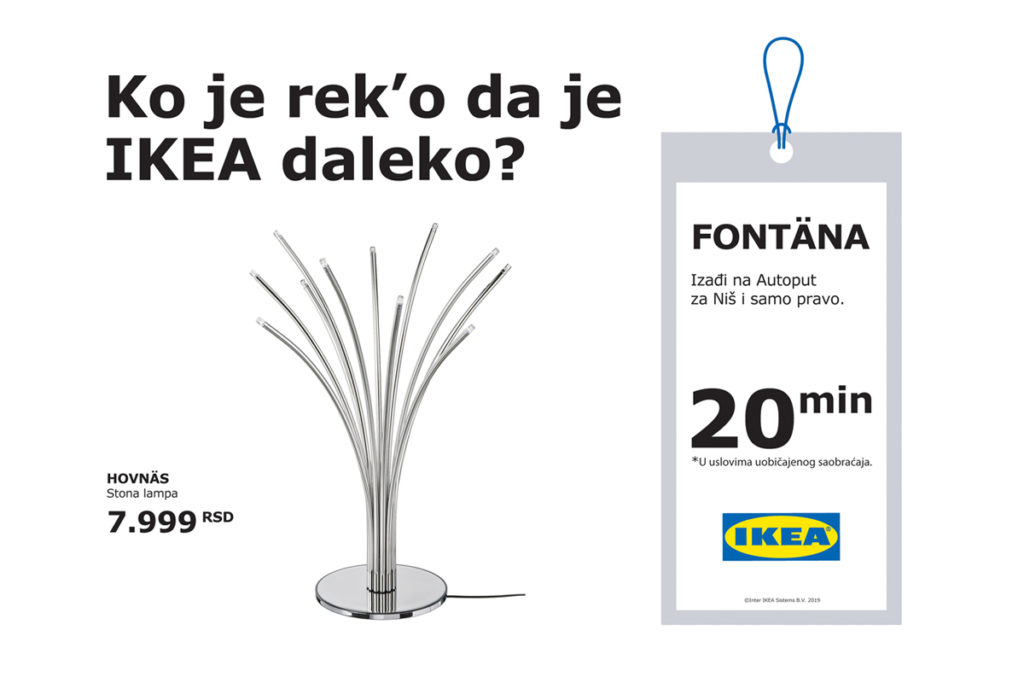 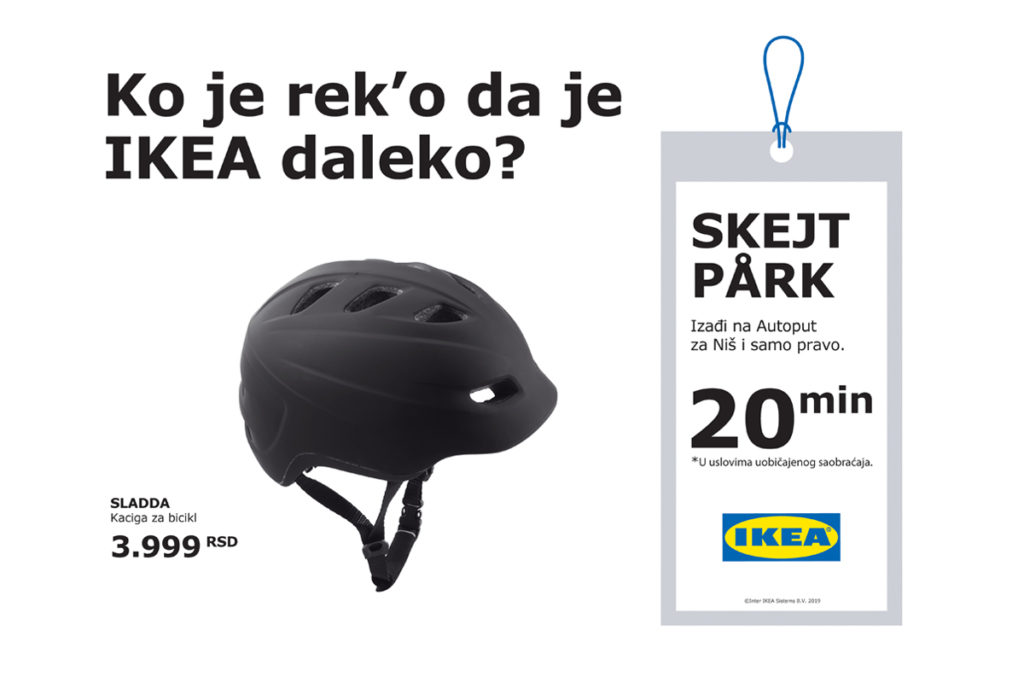 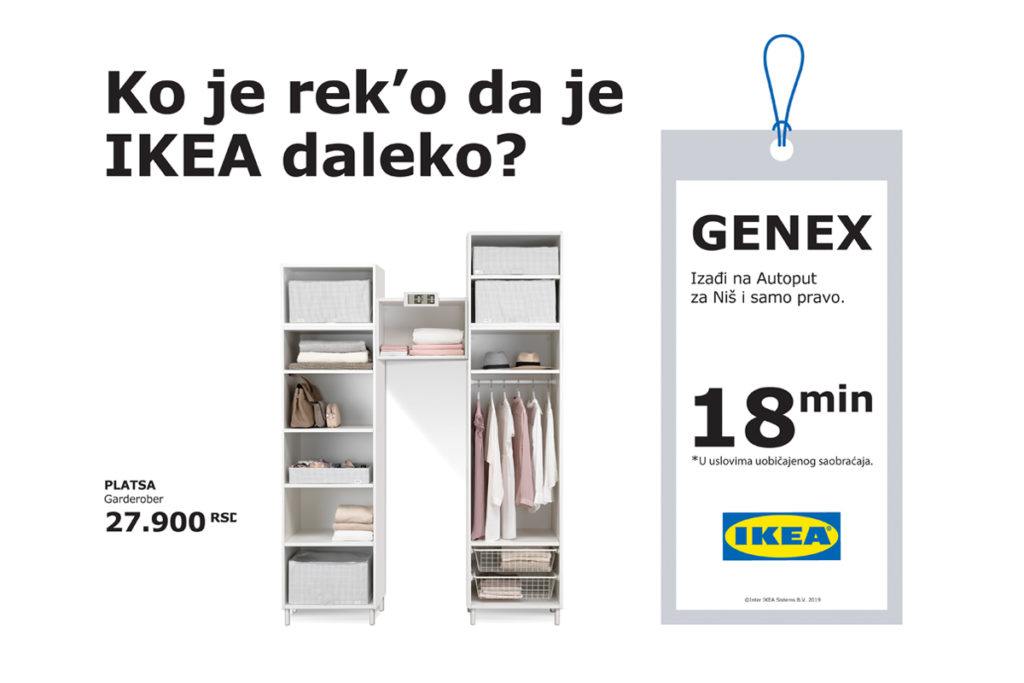 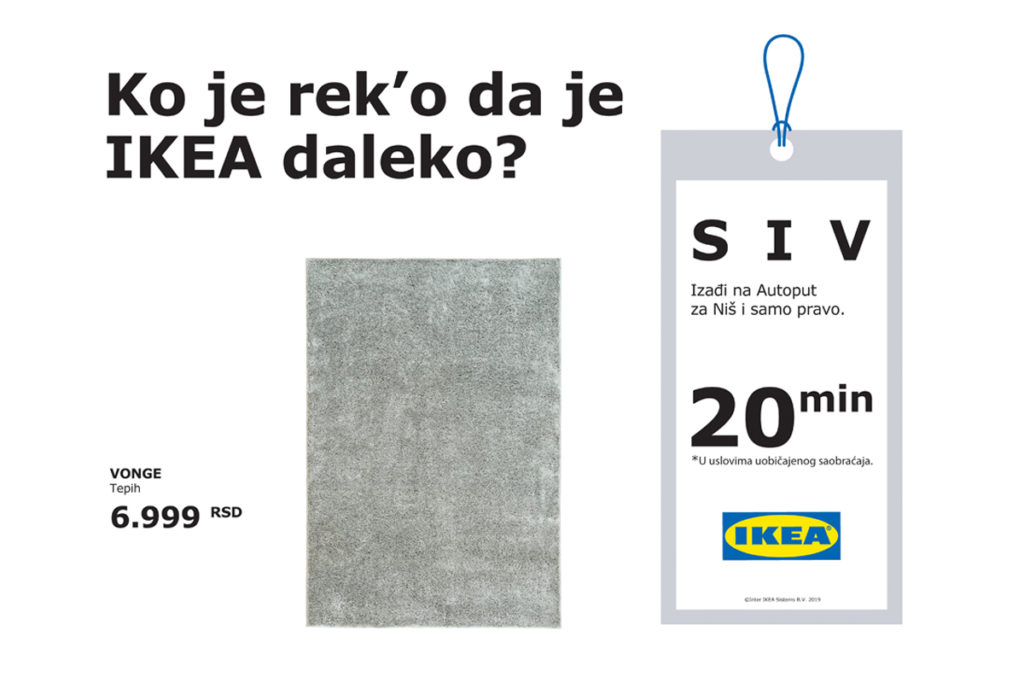 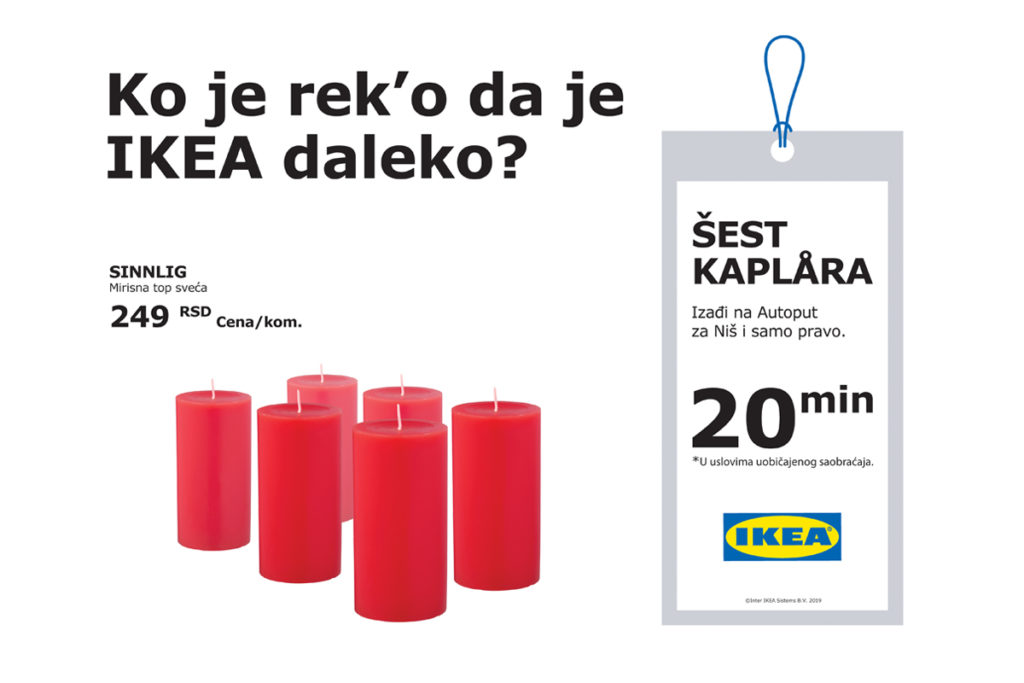 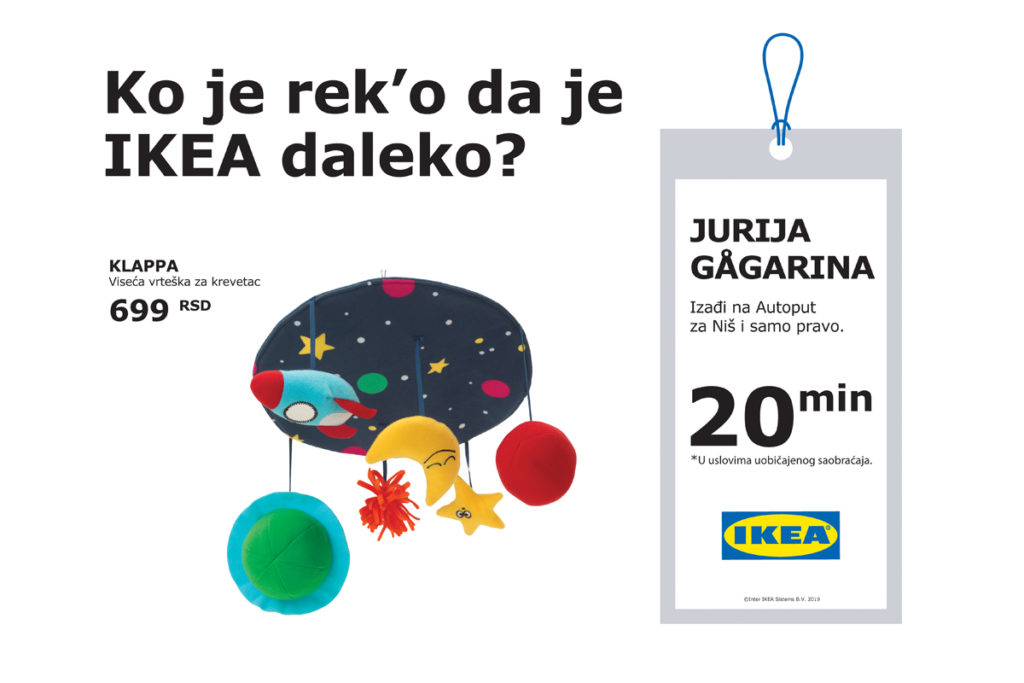 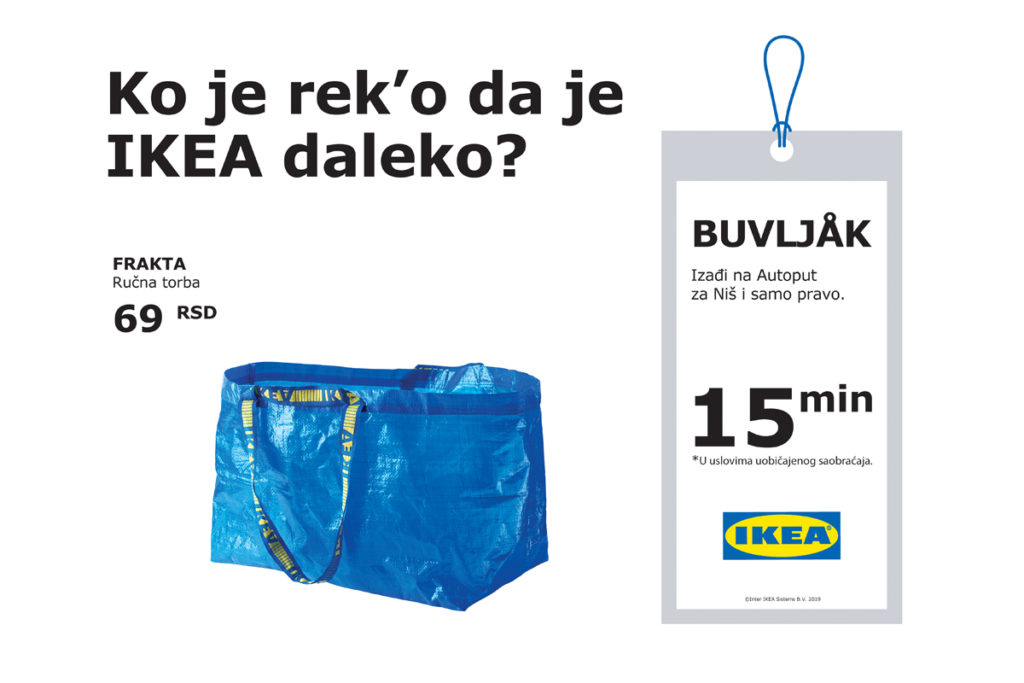 The campaign which was the talk of the town this spring in Belgrade has just been declared the best Outdoor Campaign in Serbia in the previous year. Aiming to bring the IKEA store closer to the inhabitants of New Belgrade, we created as much as 18 geotargeted solutions, connecting every neighbourhood of New Belgrade with particular IKEA products.

This original and witty approach brought us the Kaktus Award.

The Snickers Blam Challenge was a social media campaign created for the beginning of the school year. Is there anything more relatable when it comes to school than embarrassing school stories? During the campaign, we received more than 1000 different embarrassing stories, which resulted in the biggest market share for Snickers since 2016.

At this year’s Kaktus Festival, the Snickers Blam Challenge was awarded the prize for the Best Social Media Campaign in Serbia in the previous year.

This website uses cookies to improve your experience while you navigate through the website. Out of these cookies, the cookies that are categorized as necessary are stored on your browser as they are essential for the working of basic functionalities of the website. We also use third-party cookies that help us analyze and understand how you use this website. These cookies will be stored in your browser only with your consent. You also have the option to opt-out of these cookies. But opting out of some of these cookies may have an effect on your browsing experience.
Necessary Always Enabled
Necessary cookies are absolutely essential for the website to function properly. This category only includes cookies that ensures basic functionalities and security features of the website. These cookies do not store any personal information.
Non-necessary
Any cookies that may not be particularly necessary for the website to function and is used specifically to collect user personal data via analytics, ads, other embedded contents are termed as non-necessary cookies. It is mandatory to procure user consent prior to running these cookies on your website.
SAVE & ACCEPT